January 21st marks 2 years since I adopted my girl, Peach. I know it’s cliche, but those 2 years went by so incredibly fast. A lot has happened since then, with both myself and Peach. I’m really a first time dog mom. I had a few black labs as a very little girl, but this is my first time having a dog and taking care of her on my own.

If anyone is considering rescuing an animal, I highly recommend it. Peach is, without a doubt, the best thing I’ve ever done in my 39 years. It hasn’t been easy at times, but nothing amazing ever is. I will admit that I wanted kids back in the day, but didn’t want them with my ex. After the breakup, I wanted to adopt a child and raise it as a single mom, but then my mid-life crisis hit. I needed that time though, to figure out who I was as a woman on my own for the first time. Actually, in reality, I was alone that entire time. Now I embrace being single, and I’ve never felt more fulfilled. If I didn’t have Peach, Mario, and Yoshi, my world would be empty. Don’t get me wrong, I’d be out travelling and doing some crazy ass shit, but at the end of the day I wouldn’t feel complete and wouldn’t feel like I had a real purpose. While I realize that dogs and cats aren’t exactly like children, they are pretty damn close in the ways that count. The difference is, dogs and cats are like toddler age humans, but they never grow up. I’m good with this, for the most part. I do wish I could get a full night’s sleep though. Oh and I could do without the daycare costs, but it’s still worth it to know Peach is taken care of during the day and getting attention.

In these 2 years, I’ve learned so much about dogs. Their behavior, how they communicate, how they learn effectively, and how they should be treated and respected. This didn’t come from having a perfect, well rounded dog. It came from having a dog with a shitty past. Not a day goes by that I don’t look at her sleeping on the couch with me, eating her food, getting a drink of water out of one of her three water bowls in the house, running around in her fenced in yard with a huge smile on her face, or watching her tail wag as we hike up mountains, that I don’t think about her past. I know I think about it more than she does. That I’m sure of. Does she remember her past? I tend to think so. I say that because she still shows appreciation for basic care. She still hugs her girls at daycare every single day, the same way she hugged the police officer that was involved in her rescue (see the photos below). To those who know her, she is the best dog ever. To those she trusts, they are the best humans ever.

Peach has not only taught me about everything dogs, she has taught me a lot about myself. She sparked a passion in me that was already there with animals, but was unrealized since I was never allowed to get a dog (my ex hated dogs and there was to be no discussion about it). I have been immersing myself in canine training, canine behavior, canine conditioning, and canine sports. I would give both my tits to be able to quit my job tomorrow and work with dogs for the rest of my life. Ok, so I don’t have much for tits, so maybe that’s not a good sacrifice. I think you get the point though.

I talk about Peach all the time and my Facebook and Instagram posts are mostly about her, so I won’t bore you with words. Instead, please enjoy the photos and please join me in wishing my girl a very happy “gotcha day”. She is probably about 5 years old based on vet records after she was rescued, though I have no way of knowing for sure. Regardless, she is truly an old soul with the energy of a puppy. 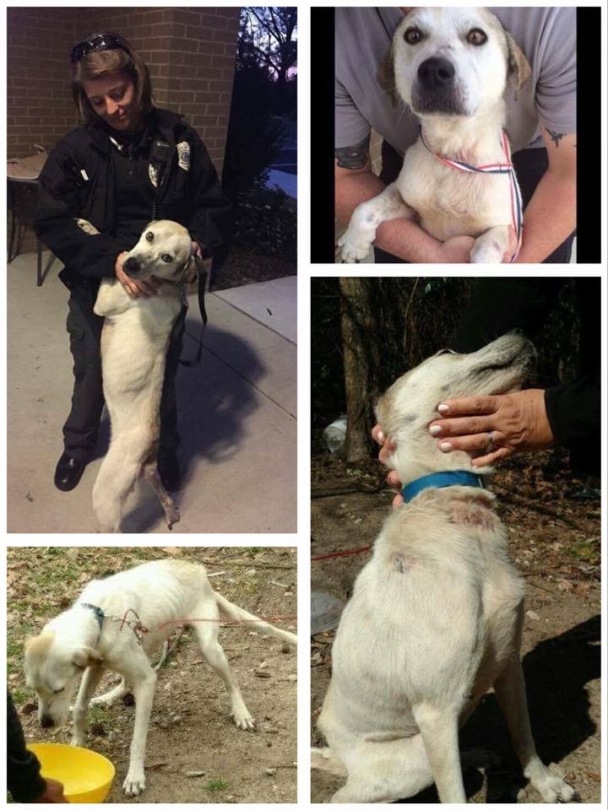 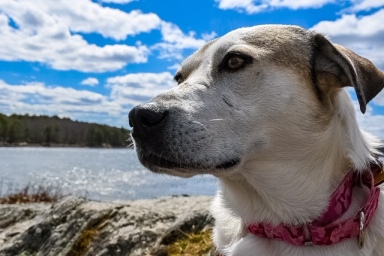 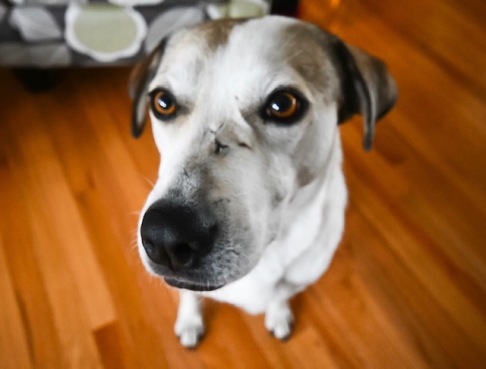 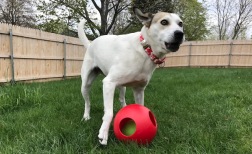 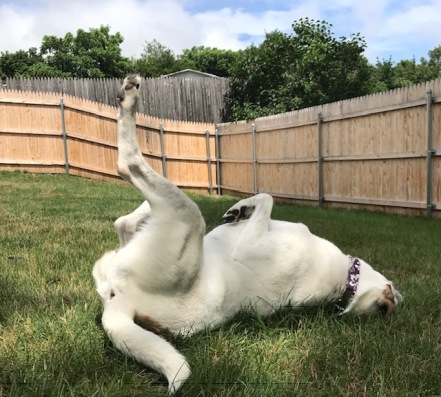 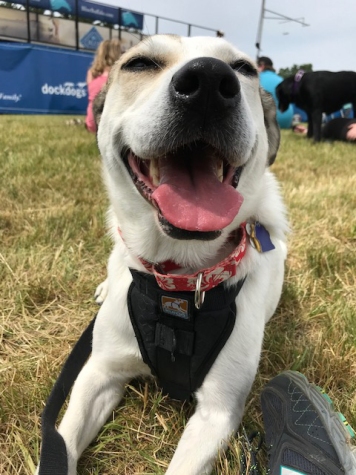 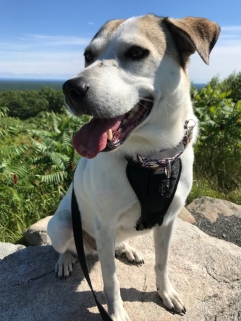 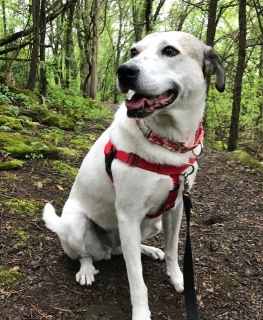 One thought on “Two years of Peach, Love, & Happiness”

View all posts by KimberlyMChan